A record number of guests turned out for the annual ACU Awards presentation, held last weekend at the prestigious National Motorcycle Museum at Solihull, West Midlands.

During the daytime around 250 guests arrived for the presentation of the ACU Youth Awards which saw International star and British Masters Grass Track Champion James Shanes make a spectacular entrance to the Imperial Suite on his Grass Track machine as did Iwan Roberts, former FIM World Trial 2 Champion, who demonstrated his Trials skills by hopping on and off the stage.

There was a great turn out of our Youth Award winners to collect their Awards to celebrate their achievements from last year. Iwan Roberts presented the Trials Awards, while James awarded the Grass Track/Speedway and it was also great to see ACU British MX1 Motocross Champion Tommy Searle on hand to present the British Youth Championship Awards.

In the evening the Adult Awards took place which enjoyed the largest turnout of stars and guests with just under 500 sat down to celebrate the achievements of last year.

British Masters Grass Track Champion James Shanes rode his championship-winning machine into the Imperial Suite along with Sidecar Trials Champions John Tuck and Matt Sparkes and Mark Cossar and Gareth Williams rode in their Sidecar Speedway outfit and the sound of the bikes was fantastic as they made their way up to the stage.

The evening also featured a number of special guests and National Champions including top Enduro riders Danny McCanney and David Knight MBE who were in attendance to collect their FIM World Enduro Championships, Danny also collected his British Enduro titles for 2019 after a great season for the Manxman.

In the Road Race awards Mark Wilkes collected the Awards on behalf of himself and Tim Reeves for winning the FIM World Sidecar Championship. Zef Eisenberg collected his three FIM World Records for an Electric Powered machine. Also collecting her awards as the first female rider to win the ACU National Endurance Championship was Jane Nixon as part of the Pertemps Network Racing Endurance team.

The ACU Datatag Commitment to Coaching Award to recognise the outstanding commitment to ACU Coaching by a Non-Commercial club Project or Individual and this was awarded to the Simon Welch for his outstanding work for the ACU Western Youth Trials Development Squad.

There was also a number of award winners present from the National Road Rally to celebrate their achievements, including Hell’s Belles WMC for the Best Control and Ride Cymru Knievels who claimed the Best Team award.

ACU Chairman Roy Humphrey commented: “As always a lot of hard work goes into organising the Annual ACU Awards by the ACU Staff to make it all happen. Once again the whole day has been superb and it is great to see so many riders from all disciplines come together to celebrate their achievements of last year.” 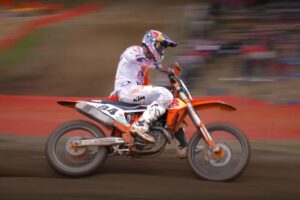 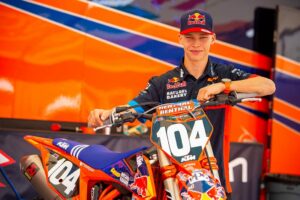 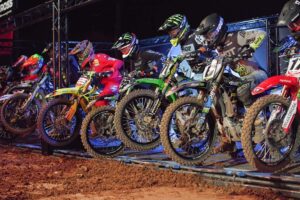 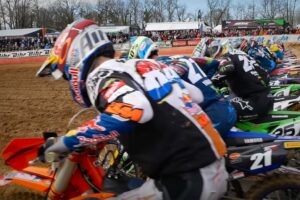 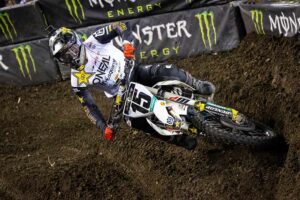 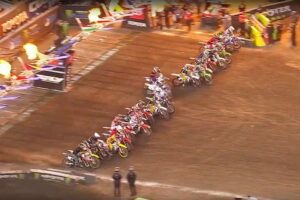