Ahead of the MXGP season kicking off at Matterley Basin in England, the European pre-season gets underway in Sardinia on January 26 with the three-round 2020 Internazionali d’Italia Motocross Championship.

In Europe, the first time the gates drops for Pro motocross riders has been for years an affair of the Internazionali d’Italia and 2020 will be no different with the first race of the year hosted in Sardinia on the Riola Sardo track, on January 26.

The series, sponsored by EICMA, is made up of three consecutive races, and after the first on the western shore of the island, will land on the continent for the second and third rounds, both in Lombardia: on February 2 in Ottobiano (PV) and on February 9 in Mantova. 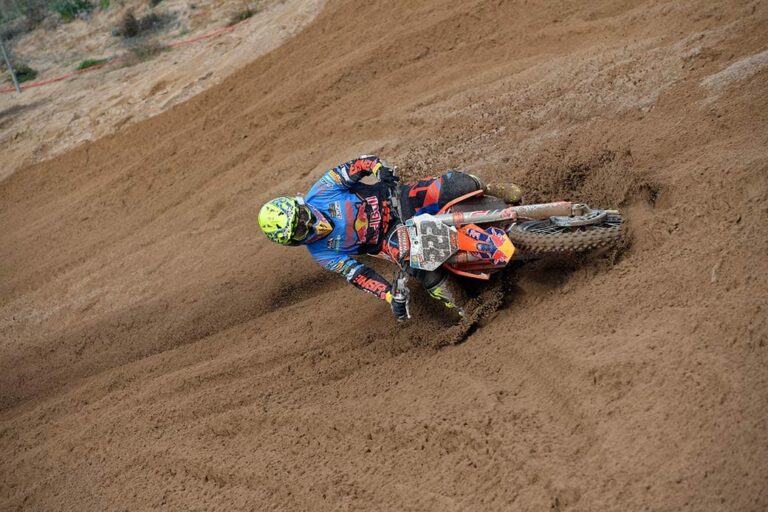 The three rounds will precede the start of the MXGP by a few weeks and are now considered very valuable, if not necessary, to build a solid foundation for the entire Grand Prix season.

The start is devastating, the Riola sand after just a few laps takes hellish shapes, with a succession of naturally irregular whoops, waves and very deep ruts, where to go fast you have to be really good at almost surfing, like only Red Bull KTM Factory Racing’s Tony Cairoli has been able to do in recent years.

Also present is the crowd of Japanese technicians following the HRC Team of Giacomo Gariboldi, intent on stressing the “new” Honda factory bikes of Tim Gajser and Mitchell Evans, in those truly unique and extreme conditions and the MX2 bikes of the 114 Motorsports Team of the debutantes Australians, Bailey Malkiewicz and Nathan Crawford, managed by Livia Lancelot, who will make their race debut on the Sardinian sand.

Monster Energy Kawasaki Racing Team will debut in Sardinia, with Clement Desalle – who has never raced in Sardinia – and with the ever-present Romain Febvre, who will debut on the green machine with his new #3.

And, of course, the Rockstar Energy Husqvarna Factory Racing that runs with Arminias Jasikonis and Paul Jonass will not miss the challenge. 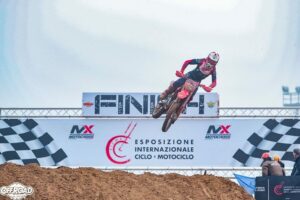 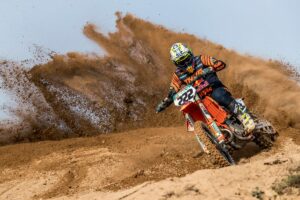 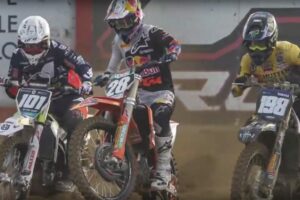 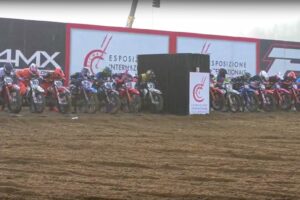 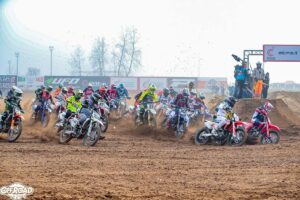