Seewer made enormous progress in his riding in 2019, where he celebrated six podium performances on his way to finishing second overall in the MXGP World Championship.

The talented 25-year-old is excited to remain on his tested and proven works YZ450FM for yet another season where the ultimate goal is to turn last years’ silver medal into gold. 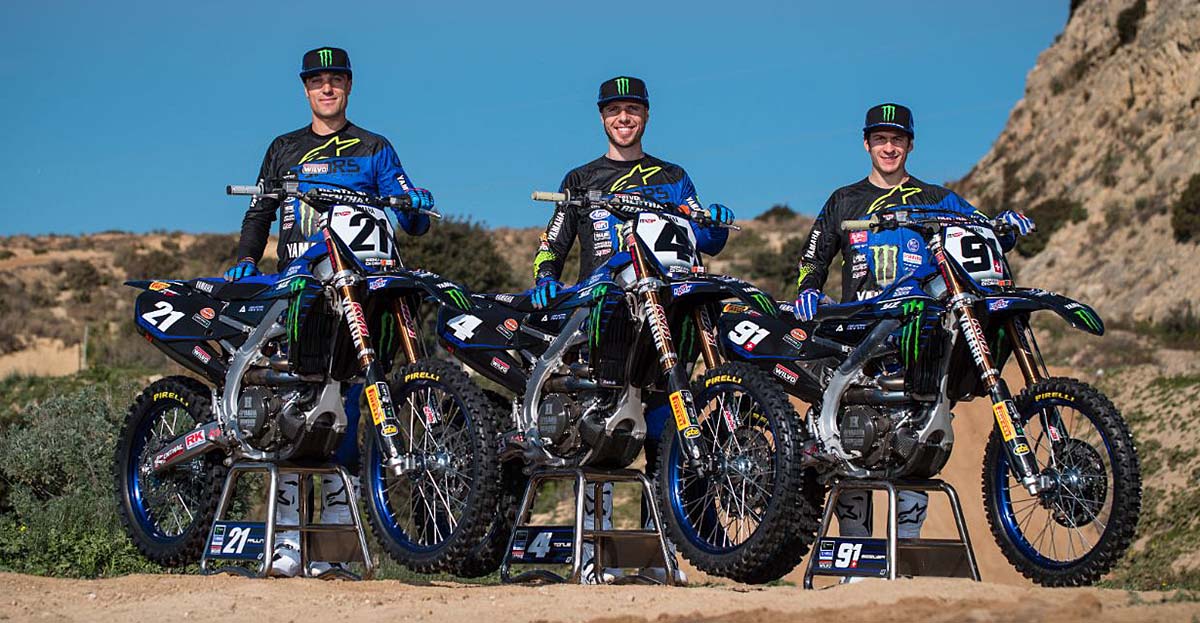 Also looking to build on last season’s success where they quickly accumulated 10 podium finishes in the first 12 rounds, and with the help of Yamaha’s leading-edge YZ450FM, Paulin and Tonus are determined to add to their podium tallies in 2020.

Paulin narrowly missed the bronze medal by a slender eight-points in 2019, while his slick and stylish teammate, Tonus, rounded out the top-five.

The re-establishment of the Monster Energy Yamaha Factory MX2 team bolsters Yamaha’s 2020 Racing Strategy with the team lining up two title contenders in the form of Jago Geerts and Ben Watson.

As one of only three race winners in 2019, reigning bronze medalist Geerts will line up for the new season on Yamaha’s cutting edge YZ250FM as a title favourite, while Watson will be out for redemption after an injury-struck 2019.

The 2020 FIM Motocross World Championship will consist of 40 races and will take place over 20 rounds starting March 1 at Matterley Basin. 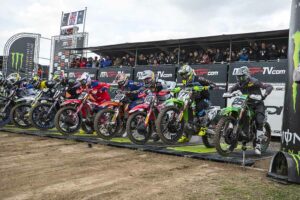 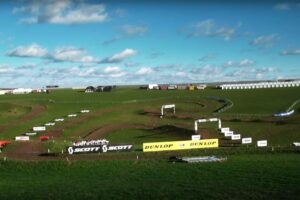 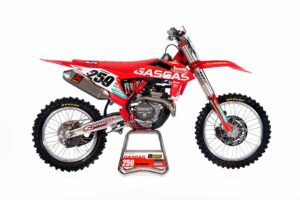 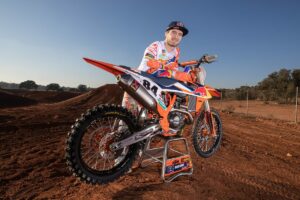 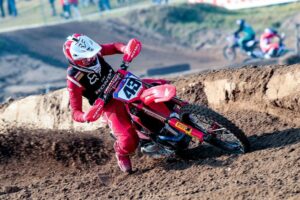 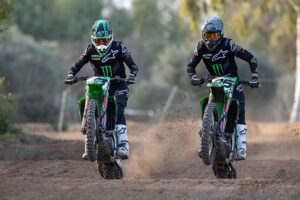