GasGas Factory Racing has successfully completed their participation in the opening round of the FIM Motocross World Championship, the MXGP of Great Britain held at Matterley Basin.

With high winds and heavy rain prior to the event, forcing organisers to drastically change Saturday’s practice and qualifying schedule, Coldenhoff was one of a number of riders unable to complete a satisfactory lap. At the end of the challenging 20-minute qualifying session, he secured the 18th fastest time, with team-mate Ivo Monticelli 25th fastest.

The opening MXGP moto saw Coldenhoff start well, completing the first lap in sixth and then continuing to ride strongly throughout the race. Moving forward to fifth on lap two, Glenn held his position until lap seven when he dropped back one place to sixth, where he stayed until the chequered flag. Glenn completed the first moto just 30 seconds behind race winner Jeffrey Herlings.

Although not getting such a good start in the second race, Coldenhoff nevertheless completed the opening lap inside the top 10, before battling back-and-forth between eighth and ninth throughout the opening nine laps. In moving into seventh on lap 10 he showed impressive late-race speed, continuing to push hard during the closing laps of the race. Moving into sixth on lap 11 he rounded out the race without mistakes to match his first moto result and bring the season’s opening GP to a positive close. 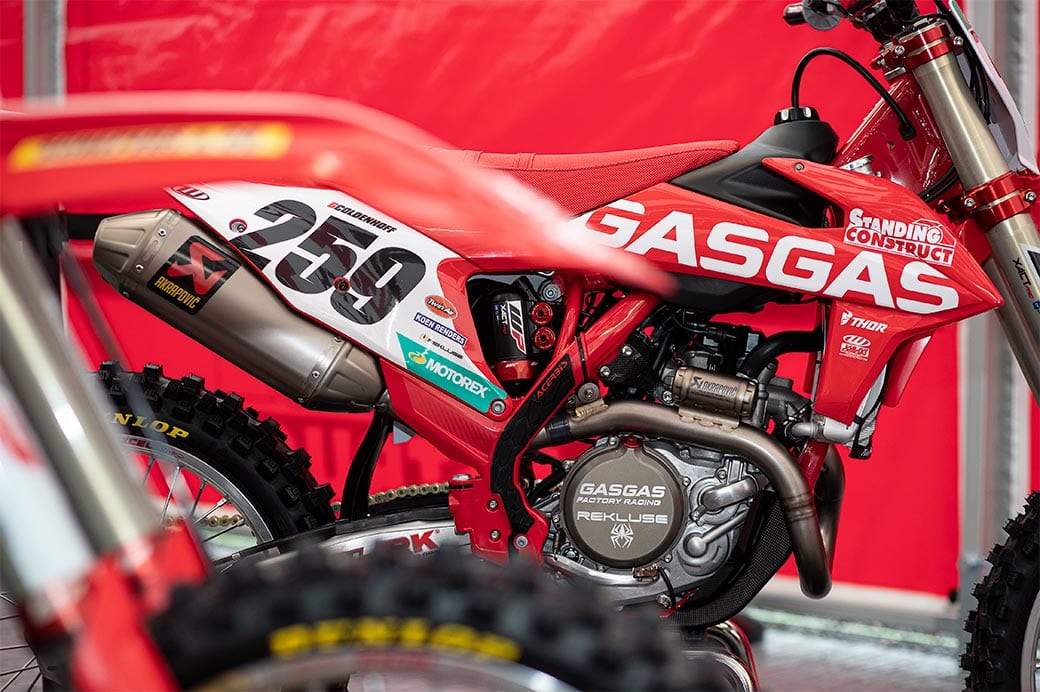 For Coldenhoff’s team-mate Ivo Monticelli the first round of the 2020 MXGP series was a challenging one. Showing strong form to work his way to 10th following a 15th place start, the Italian looked set for a promising opening-moto result. Pushing hard, a fall resulted in the Italian landing heavily on his elbow, which resulted in pain in his left shoulder. Forced to bring his first race to an early end, he then ran as high as 15th in the second moto before another fall saw him drop back to an eventual 24th. 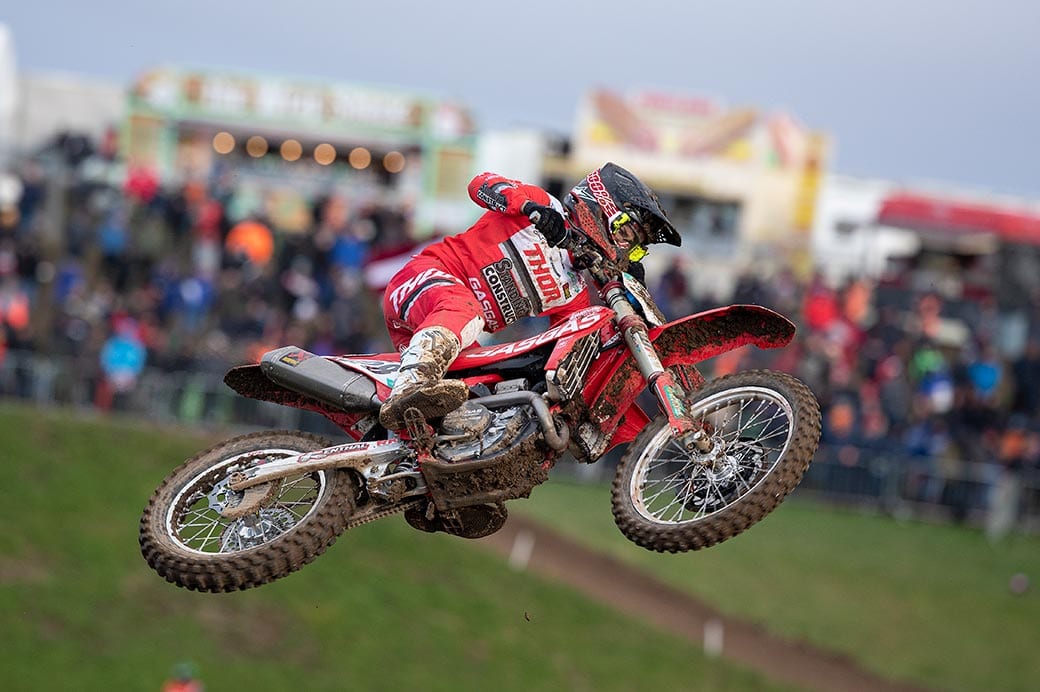 Glenn Coldenhoff: “It was a solid weekend for me, two sixth-place finishes is a very good start to the championship. Qualifying yesterday wasn’t great, which didn’t give me the greatest gate pick for today’s races. But it was what is, and this morning in warm-up I felt great and posted the third-fastest time. That gave me some confidence heading into the races.

“My first moto start wasn’t great, but I pulled through from around 10th to sixth, so it was good to get the championship started with a positive result. The second moto was very similar to the first. I felt good, felt like my speed was there and had some good battles. I know that if my starts are better I can fight with the guys that were ahead of me this weekend.

“I’m looking forward to the next GP, it’s one of my favourites and I hope to get some solid results there too.”

Ivo Monticelli: “It’s been a tough weekend for me. In the first race I didn’t get a good start, but I worked my way from 15th to 10th in the first lap, so that was good. I was pushing to improve and then made a mistake in a corner. I landed heavily on my left elbow and felt a lot of pain in my shoulder. I was worried that I had done some damage, so I stopped my race. The good news was that nothing was serious and after some time it started to feel better. With some ice and some time to recover I was ready for the second race. I wasn’t sure what I could do in the second moto, but I wanted to see what I could do. I crashed again, and, well it hasn’t been a good weekend.

“There were some positives from this first GP, but now I have to put these results behind me and focus on next weekend.”

What’s next for the GasGas Factory squads?

Both Standing Construct GasGas Factory Racing and the DIGA Procross GasGas Factory Juniors will continue their FIM Motocross World Championship campaigns on March 8, at the MXGP of The Netherlands. 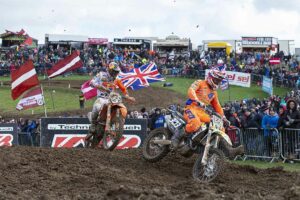 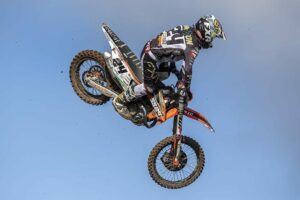 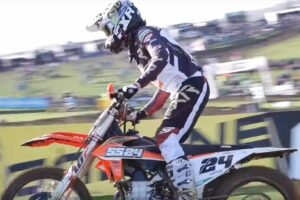 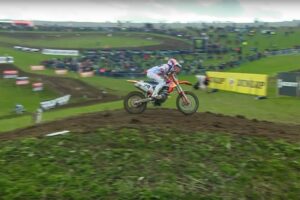 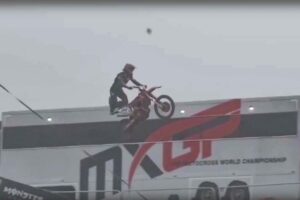 Watch Adam Sterry's big get off at Matterley Basin 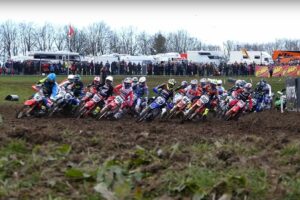