An injury suffered by Conrad Mewse at Hawkstone Park last weekend means he will not travel to Frauenfeld for the MXGP of Switzerland this weekend.

The young Briton had a stellar start to his day at the Shropshire circuit on Sunday, taking pole in Qualifying and following that up with an impressive opening moto win.

But in moto two things quickly went south as he crashed in the first corner, badly injuring a finger on his left hand. Mewse was way down the order, finding himself almost dead last when he remounted. He tried to rally and was able to put in some fast times but, in the end, had to retire after a few more laps.

Despite the DNF in race two Mewse secured eighth overall and retained the championship lead by 14 points over Joshua Gilbert. Mel Pocock – who took the overall – is just a further point back. 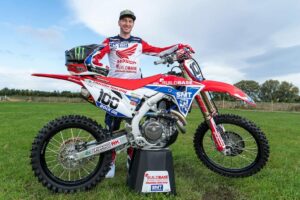 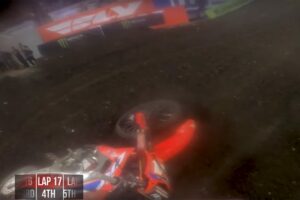 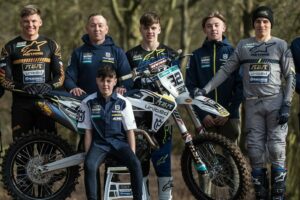 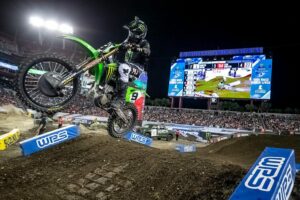 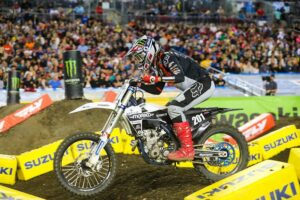 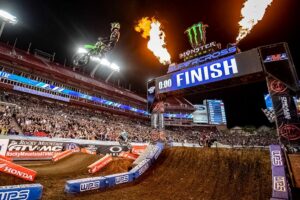 With the MX2 British championship the prime focus Mewse will take several weeks off to recover. But with three back to back MXGPs coming up, the timing isn’t ideal. It means Mewse will miss this weekend in Switzerland, and then likely miss out on Bulgaria and Turkey.

We understand that the injury to his left hand will be fine in a couple of weeks and the focus will now be getting fit and ready for the battle at the penultimate round of the British series at Foxhill on September 23, although the team are hopeful he can return to GP action one week earlier at Assen on September 16.