Max Anstie was supposed to make his 450 Supercross debut with H.E.P. Motorsports at Anaheim 1 but those plans were dashed when he injured himself during training.

With the current state of affairs across the world, that feels like such a long time ago now. We all thought Anstie would miss an entire Supercross season but after the series was cancelled until later in the year, he may actually get that 2020 SX debut after all.

Max has now offered an injury update via social media, and he is making progress. Here’s what he said: “My progression from Achilles surgery with @ting.sports.med to walking. I’m at 14 weeks post-op and in a few more weeks I’ll be ready to get back on the bike and start work! I have some work to do to be ready to race but I’m progressing each day, even if it is painfully slow at times. Hope everyone is staying safe.” 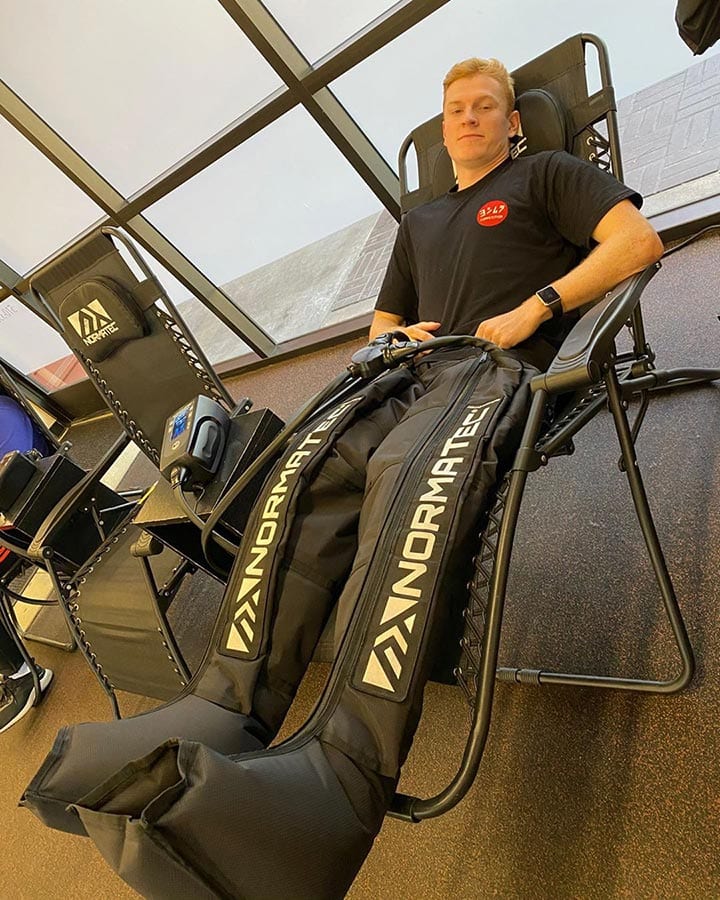 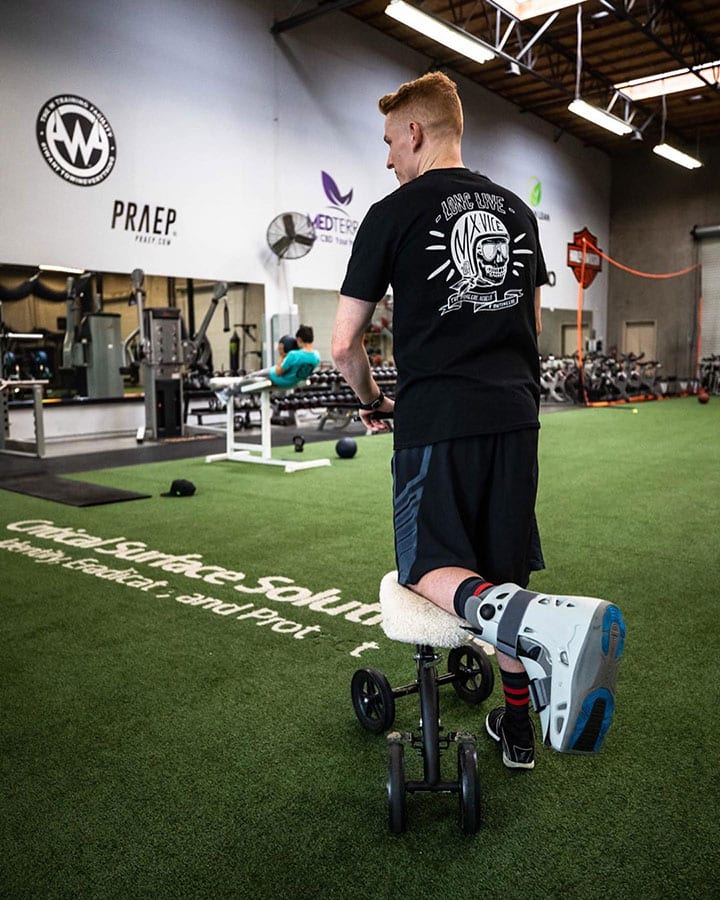 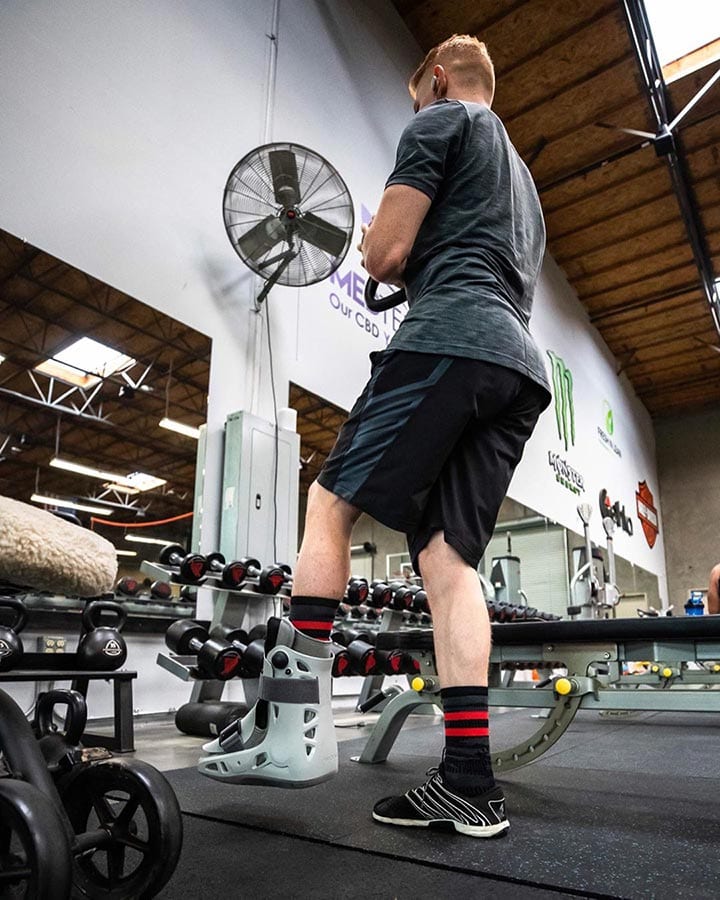